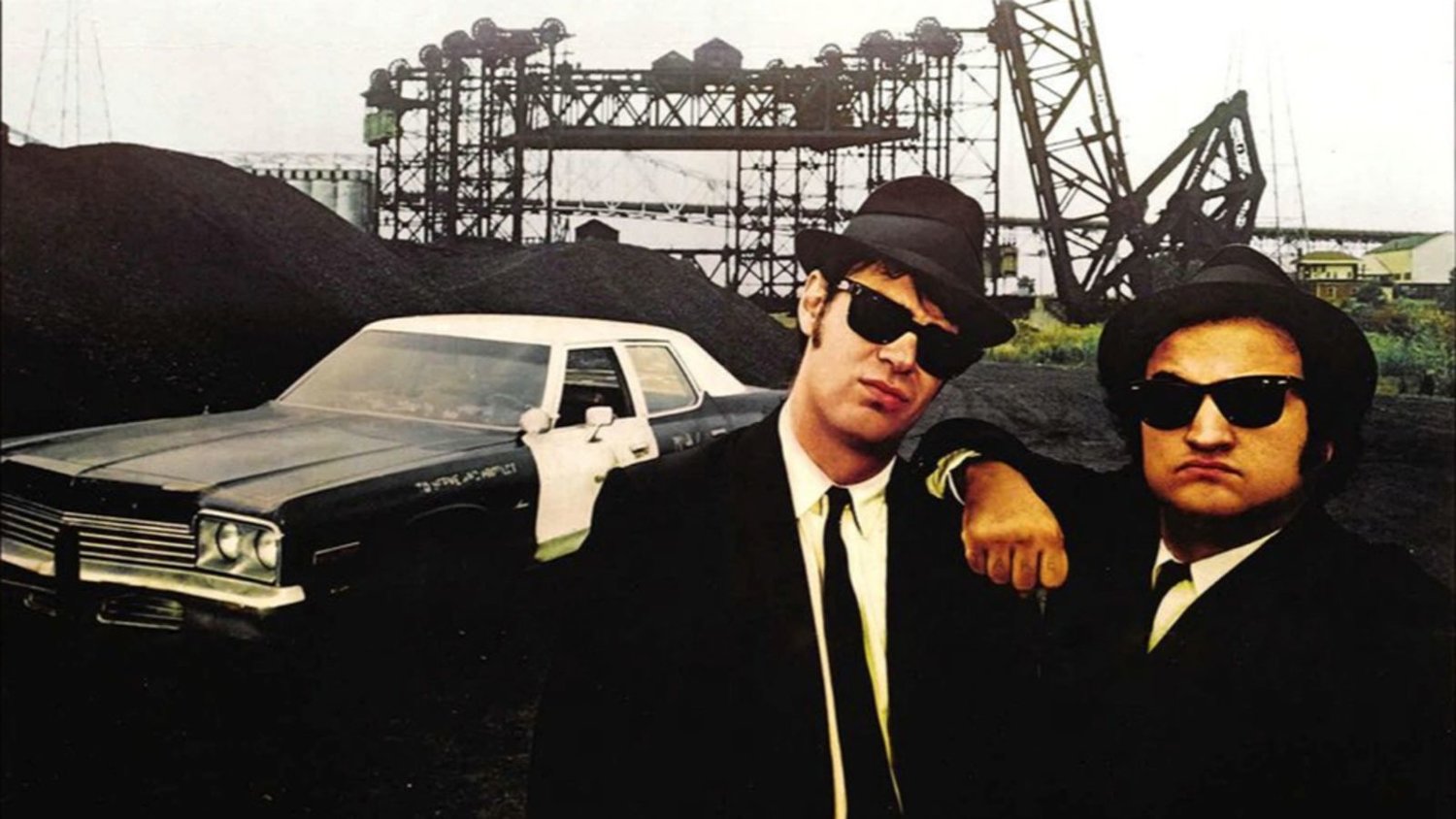 According to the NPD group, average Netflix usage has risen 72% in the U.S. since the COVID-19 pandemic began. In case you have run out of stuff to watch, here are seven of our favorite car-related films for after the little ones are in bed.

*By “little ones,” we mean kids. These are not the most family-friendly films.

While the Fast and Furious francise has morphed from car movies to a CGI flexing contest, the first few installments are cinematic gold. However, don’t let this distract you from the fact that Hector is gonna be running three Honda Civics with spoon engines. On top of that, he just came into Harry’s and ordered three T66 turbos with NOS and a Motec System Exhaust.

Before stealing the declaration of independence, Nicholas Cage spent his time on screen stealing 50 cars in one evening to save the life of his brother. Joined by co-star Angelina Jolie, the pure beauty of vehicles included in this movie is enough to capture any car enthusiast’s attention.

In the remake of the 1969 original, Mark Wahlberg, Charlize Theron, and Jason Statham carry out a sophisticated gold heist against their former ally. According to Businessweek, MINI USA saw a 22% sales increase after the movie’s release.

Mercenary Jason Statham will transport anything, no questions asked, always on time, and is the best in the business. This is the case, however, until his package starts moving.

A movie that requires no introduction. Will Ferrell goes head to head with Sacha Baron Cohen to restore his honor on the NASCAR racetrack.

Tom Hardy and Charlize Theron team up for a high-speed chase through the post-apocalyptic wasteland to gain their freedom. The winner of six Oscars and two golden globes, this movie is a must-see.

Paroled convict Jake and his brother Elwood set out on a mission from God to save the catholic orphanage they were raised at. In the process, they manage to get targeted by Neo-Nazi’s, the Police, and a “mystery woman”. This movie made it’s way to the list because of one staggering statistic: 104 cars were destroyed during the infamous car chase scene.

Change Location
To find awesome listings near you!